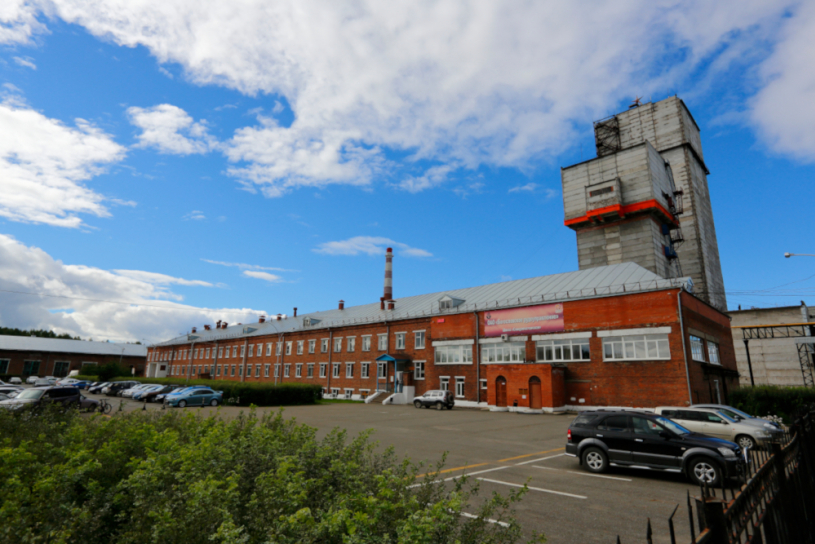 Since August 01, 2018 the UMMC-Steel division has started executing operational control over another asset, which is an ore mining enterprise, JSC Bogoslovskoye Mining Group (JSC BMG, Krasnoturyinsk, Severopechanskaya Mine). This subsidiary is engaged in the underground iron ore production and enrichment of iron ore concentrates as well as production of crushed stone of various grades for construction.

‘Our principal goals for today is to implement the investment project of construction of underground mines at a level of -400 m and to improve the iron ore concentrate quality.’

Apart from the Severopeschanskaya Mine, the mining group incorporates a crushing & beneficiation factory and a number of auxiliary subdivisions.  BMG’s annual productivity amounts to 2.4 miln tonnes in iron ore production and 1.2 mln tonnes of iron ore concentrate.

Currently, the major investment project is the construction of underground mines at a level of -400 m to compensate for the retiring capacity of the level of -320 m. The iron ore reserves available at the levels of -400 m and -480 m will ensure stable operation of the company up to 2040.

The UMMC-Steel Management Company was founded in 2005. It unites assets of the iron & steel industry subsidiaries, including two metallurgical plants, namely Nadezhdinsky Metallurgical Plant and Electrosteel of Tyumen, and Bogoslovskoye Mining Group, which is an ore mining enterprise, as well as chain of scrap collecting sites. The Company's subsidiaries manufacture a wide range of products from more than 340 carbon and alloyed steel grades (annual production is 1.1 mln tonnes), as well as iron ore concentrate and crushed stone for construction.