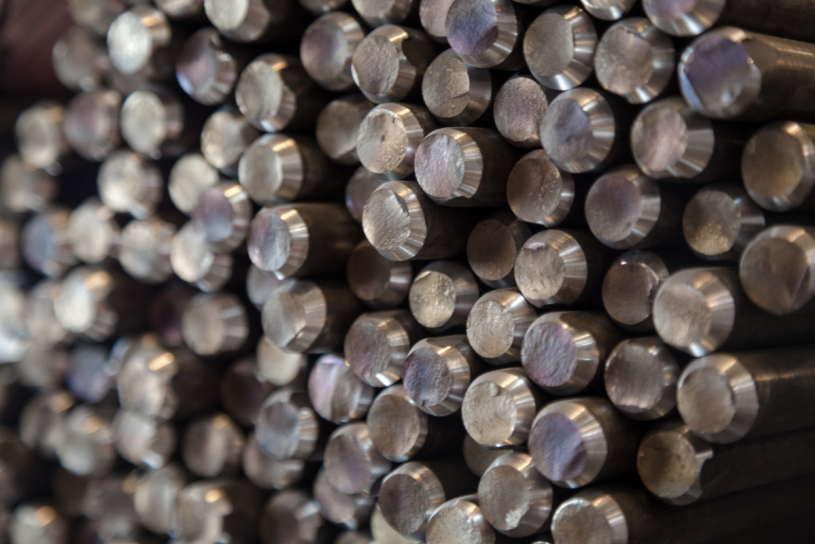 July 24, 2019 will mark the fifth-year anniversary of the official startup of Metallurgical Plant “Electrosteel of Tyumen” (which is a LLC UMMC-Steel subsidiary). Today the mini-mill produces over 170 various shapes and dimensions of rolled steel bars using 93 steel grades. For reference, during the first year of its operation, Electrosteel of Tyumen was producing only eight product types using three steel grades.

In addition to reinforcing bars compliant with the Russian National Standard, GOST, the steelmakers have mastered the production of rolled steel bars demanded by the machine building and automotive industry and are still working on to extend their product range.

‘Last year Electrosteel of Tyumen rather successfully entered the rolled structurals market. We will proceed with producing bars of various shapes and dimensions in this market segment,' says Demid Panshin, First Chief Executive Officer, UMMC-Steel. 'The mini-mill has a good potential to enter export markets and we plan to keep boosting our production and supplies to European automotive companies. As of today, we are already cooperating with car makers from Western Europe which purchase rolled steel from Electrosteel of Tyumen.

This year Electrosteel of Tyumen is going to bring the bar conditioning line to the designed capacity which will allow for production of special surface steel for the machine building and automotive industries.

‘Peeled rolled steel is our access to the export markets,' says Alexey Fomin, Director, MP Electrosteel of Tyumen. 'The precision of such steel bars should conform to the h9 tolerance class (up to 0.05 mm). Our plan is to manufacture at least 3 thousand tonnes of such bars every month.”

The mini-mill's director says that all the staff contributed to the huge amount of work done to extend the plant's product range. This year the Wall of Honour with 16 photographs of the plant's employees has been installed near the plant's entrance gate. In 2019, the steelmakers are going to open the first exhibition to start up the Company's future museum.: "It will both unite our staff and introduce our guests, such as our customers, potential employees, auditors and city residents, to Electrosteel of Tyumen,' Mr. Fomin says.

It should be reminded that the decision to build a mini-mill in Tyumen was taken in 2005 when a cooperation agreement was signed by UMMC and the government of the Tyumen Region. This project was supported by the Governmental Investment Fund of the Russian Federation and co-funded from the budget of the Tyumen Region.

The first steel was produced in Tyumen on July 24, 2013. The principal raw material for the new enterprise is steel scrap collected in many regions, including the Tyumen Region, the Khanty-Mansi and Yamal-Nenets Autonomous Districts. Every year the mini-mill disposes of around  600 thousand tonnes of scrap which helps to reduce the impact on the soil, surface and ground water.

UMMC-Steel is a steel-making division founded in 2005. Currently, the company focuses on managing the assets of the two iron & steel subsidiaries, MP Electrosteel of Tyumen (Tyumen) and PJSC Nadezhdinsky Metallurgical Plant (Serov), and of a chain of scrap collecting subsidiaries. Annual production: 1 100 thousand tonnes of rolled steel.