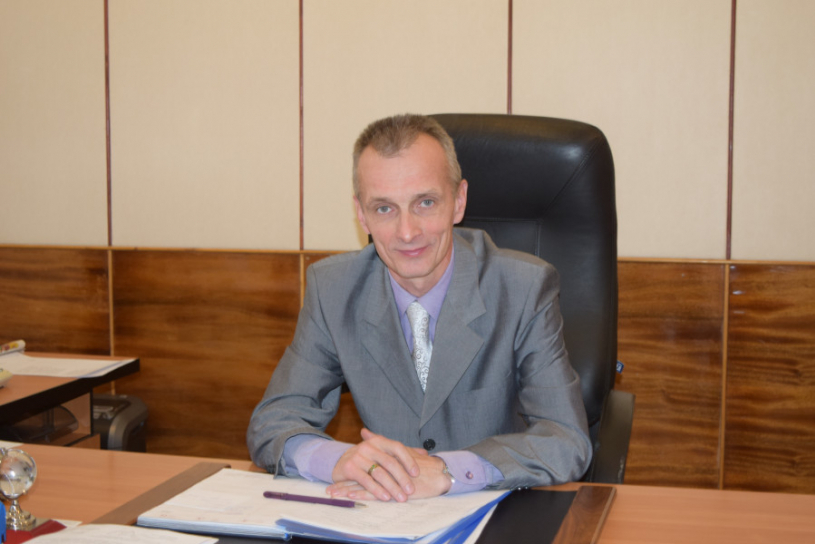 From October 11, 2018, Oleg Zubkov, who previously worked as deputy head of the underground section of the Safyanovsky copper mine (UMMC Holding LLC). His total work experience in the mining industry is 27 years.

“The main tasks of the Bogoslovskoe Mining Group director today are to continue the construction of the underground workings of the horizon -400m and ensure the improvement of the quality of the products produced,” says Alexey Shreider, General Director of UMMC-Steel. - Change of manager - planned staff rotation: former director Mikhail Kalinin has worked in this post for almost 10 years and will continue to work in the industry.

Oleg Alexandrovich Zubkov graduated from the Sverdlovsk Mining Institute in 1991 with a degree in Technology and Complex Mechanization of Underground Mining of Mineral Deposits.

He began his career as a mountain foreman of the underground section of sewage treatment and mining preparatory work at the production association “SEVURALBOKSITRUD” in 1991. From 1994 to 2004 - Head of the same unit. From 2004 to

In 2017, he came to work at JSC Safyanovskaya Med in the position of “Master of the Mining Underground Mining Works”, from 2017 to 2018, he worked as Deputy Head of the Underground Mine.