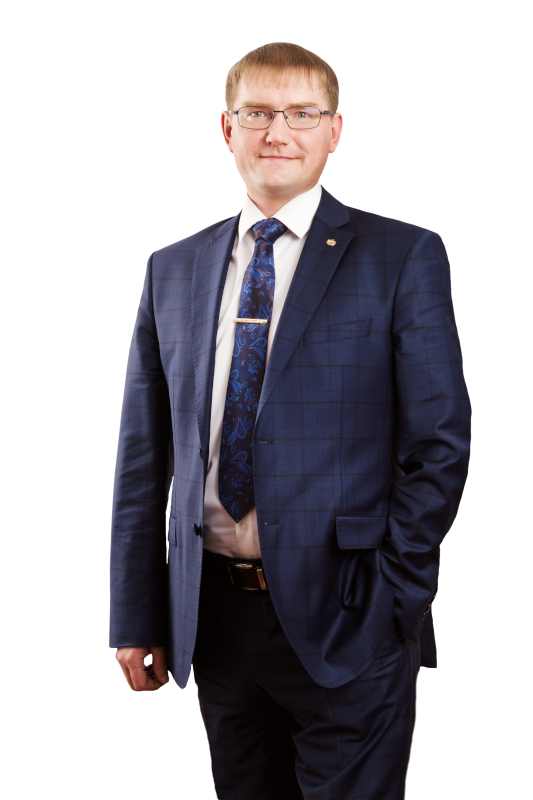 In 2003, Mr. Fomin graduated from the Ural State Technical University - Ural Polytechnic Institute with a degree in Ferrous and Non-Ferrous Metal Casting.

He started his career in 2004 as a metal heater in the heavy mill shop of the A.K. Serov plant.

In 2006, he joined the open-hearth shop (later converted to the melting shop) as a senior foreman for machinery repair. Later that year he was appointed deputy head of the casting area.

In March 2012, he was appointed both deputy chief engineer of the A.K. Serov metallurgical plant and head of the technical division.

In May 2012, he commenced the duties of the chief engineer of the plant.

In 2014, he completed a training program for candidates to occupy executive positions in the UMMC subsidiaries at the UMMC Technical University in Verkhnyaya Pyshma.

In July 2017, he was appointed Director for Metallurgical Plant Tyumen Electrosteel, branch of UMMC-Steel Corporation.

Mr. Fomin has been awarded with the second-class Plaque of Honour and Distinction for the Service to UMMC.