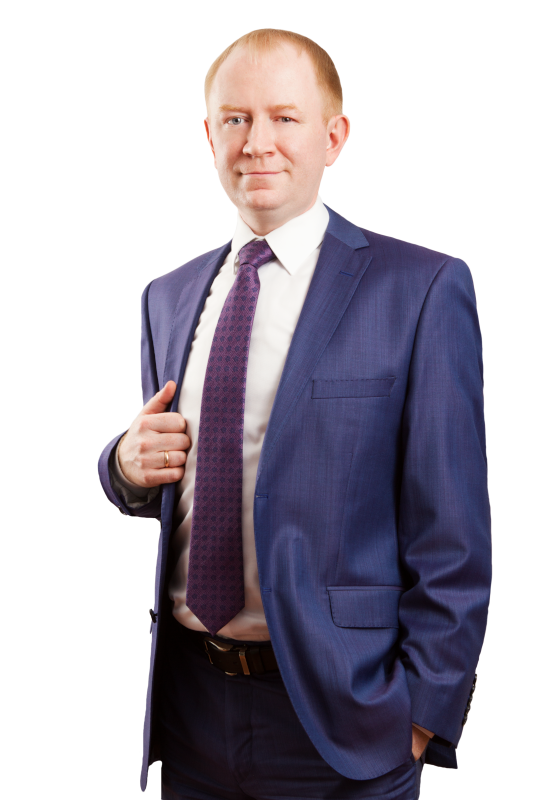 Mr. Butakov graduated from the Ural State University of Economics with a degree in Banking and Finance with distinction.

He started his career in 2003 as an accountant in Sodruzhestvo, a non-profit organization.

From 2004 to 2006, he worked for UMMC-Holding (LLC) as an economist in the Lending Transaction Office of the Finance, Accounting and Auditing Division.

From 2006 to 2014, he worked as the first-class accountant in the Chief Accounting Office and then as Deputy Chief Accountant, UMMC-Steel Corp..

Since December 2014 he works as Chief Accountant, UMMC-Steel Corp..

Mr. Butakov has been awarded with Certificates of Commendation from UMMC and UMMC-Steel Corp.l for his work contribution.