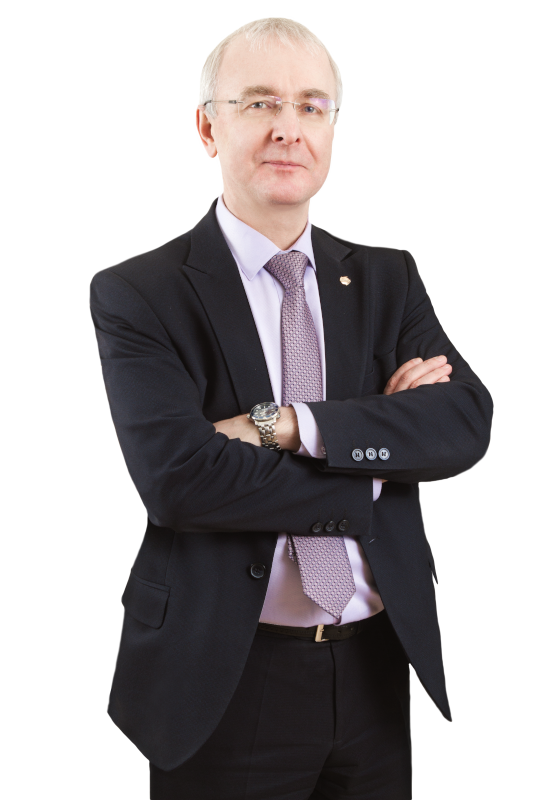 Mr. Udovenko graduated from the Ural Polytechnic Institute named after S.M. Kirov and the Academy of National Economy under the Government of the Russian Federation; Master of Business Administration; Ph.D in Economics.

From 1991 to 2006, he worked for the Nizhnetagilsky Metallurgical Plant as

a foreman; lead economist; head of the economic division. Since 1998, he worked as the head of the repairs & construction office.

From 2006 to 2007, he worked as Managing Director, CJSC Mostinzhstroy (Ekaterinburg);

from 2007 to 2008, he worked as Chief Engineer, CJSC Uralmetanolgroup.

Since January 2008, he has been working for the Ural Mining and Metallurgical Company in the following positions:

Since March 31, 2017, he has been working as Director, Nadezhdinski Metallurgical Plant.

Mr. Udovenko has been awarded with the second-class and third-class Plaques of Honour and Distinction for the Service to UMMC.