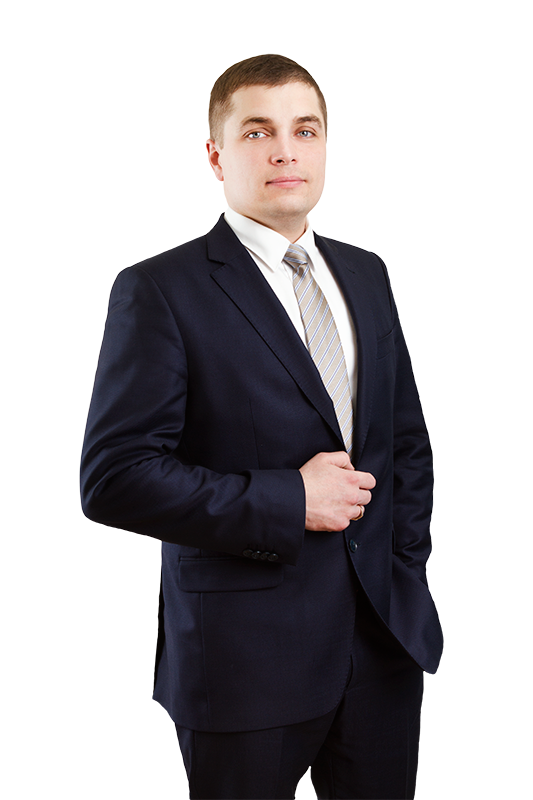 He worked as a concrete carpenter for JSC Chelyabmetrostroy.

Then he worked for the Chelyabmetrotransstroy Municipal Unitary Enterprise as a production technology engineer.

In 2010, he joined NPP Stroytech (LLC) as a construction superintendent.

In May 2017, he started working for PJSC Nadezhdinski Metallurgical Plant.

Since November 2017, Mr. Zaprudin has been working as Deputy Director for Construction and Revamping.