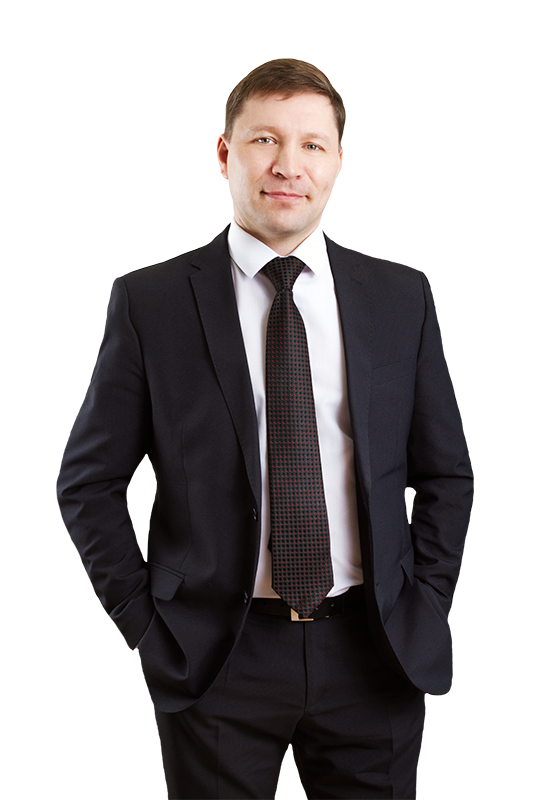 Mr. Sovchik graduated from the Ural Law Institute at the Russian Ministry of Interior (1999) with a degree in Jurisprudence. Since 2014, he has been Deputy Director for Security, PJSC Nadezhdinsky Metallurgical Plant.

From 2012 to 2014, he worked as deputy head of the department / head of the Serovsky inter-municipal department at the Russian Ministry of the Interior.

2007 – Certificate of Commendation from the Minister of the Interior