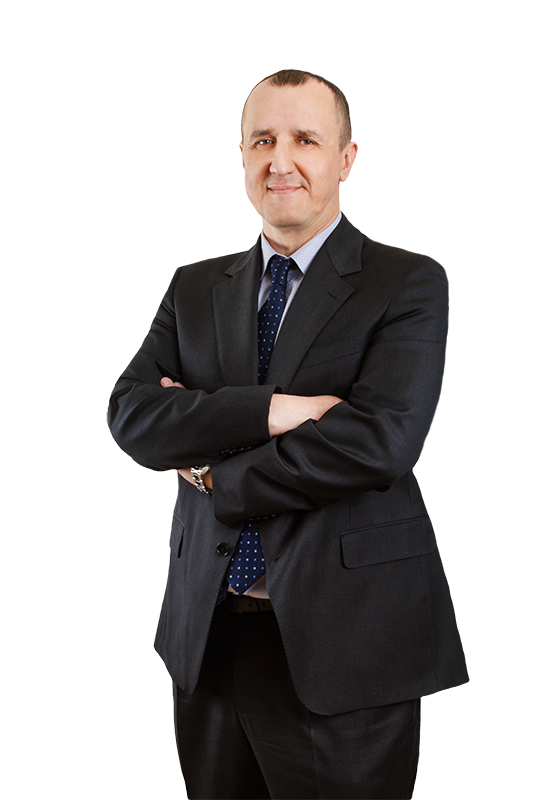 Mr. Shtin graduated from the Ural State Technical University - Ural Polytechnic Institute qualified as an engineer with a degree in Metal Forming (2000).

Since 1999, he has been working for PJSC Nadezhdinski Metallurgical Plant.

He has an extensive managerial background:

In 2012, he was appointed both deputy chief engineer and head of the technical division.

In July 2017, he was appointed as Chief Engineer.

Mr. Shtin has been awarded with the Certificate of Commendation by the Ministry of Industry and Science of the Sverdlovsk Region.