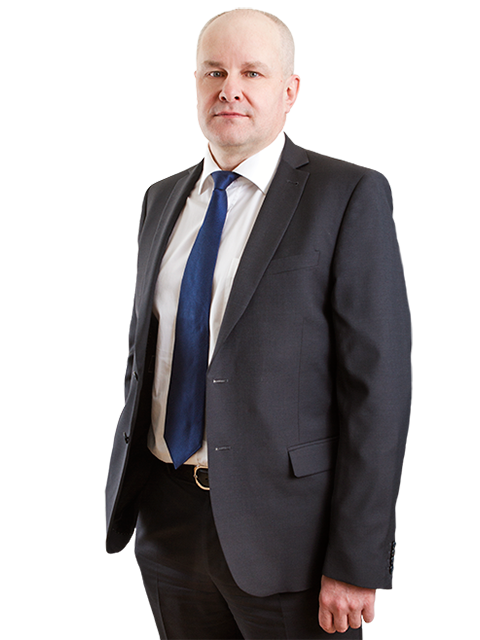 From 1991 to 2003, he worked for JSC Russian Railways subsidiaries.

From 2003 to 2005, he worked for CJSC Tochka Opory (Support Point) as Deputy Director for Administrative Matters.

He started his career with the position of the head of supplies.

In 2015, he was appointed Deputy Director for Commerce and Head of Procurement.

In 2017, he was awarded with the Plant’s Certificate of Commendation.