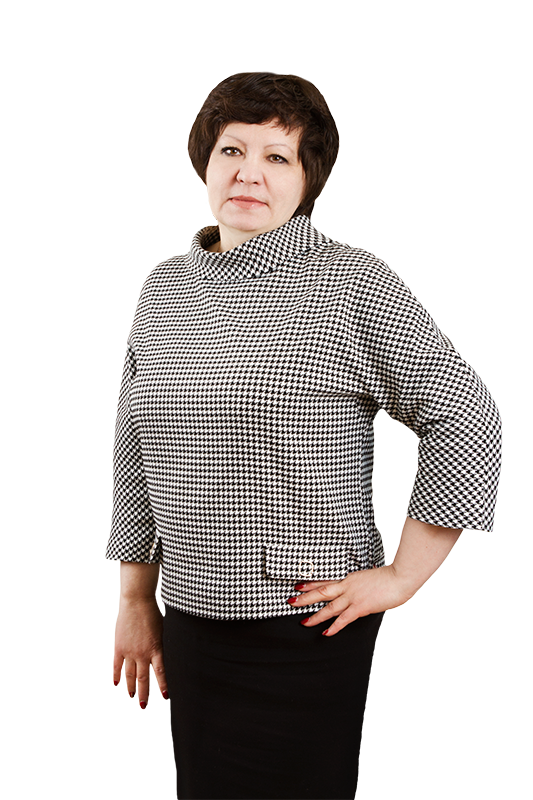 In 1985, she graduated from the Sverdovsk Mining Institute.

In 1987, she was promoted to the acting head of the sales department in the plant’s main office.

Later on she worked as head of the Inventory Accounting Department; head of the Sales Department, and Assistant Director for Commerce.

She also worked for Prominvest (LLC) as an order processing engineer and for ZhKKh-Serov (LLC) (which was a housing & utilities management company) as the senior foreman.

In 2010, she returned to the metallurgical plant to occupy the position of the head of the pricing office.

Since 2013, she has been heading the Sales Department.