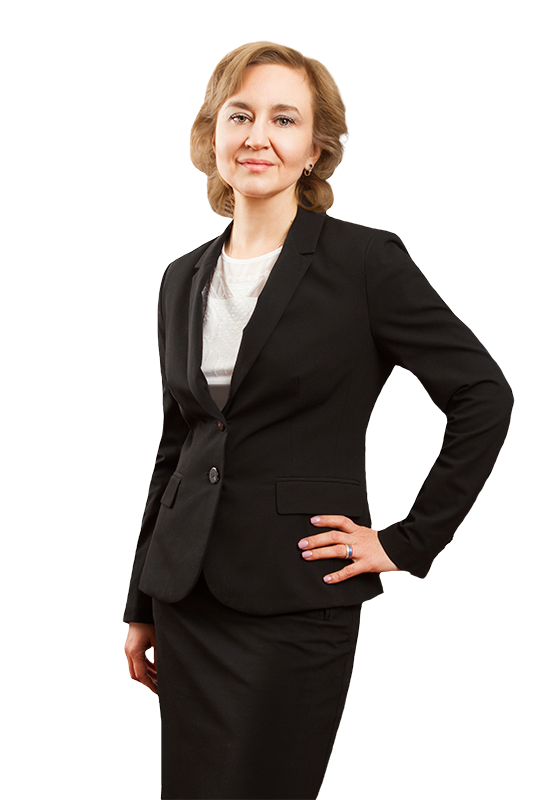 Mrs. Isakova graduated from the Faculty of Economics & Management of the Ural Technical University - Ural Polytechnic Institute, qualified as an Engineer / Economist, with a degree in Ferrous Metallurgy Organization and Planning (1996, diploma with distinction).

Since November 1998, she started working as an economist in the long product rolling shop in Nadezhdinsky Metallurgical Plant.

Since July 2000, she worked as the head of the Economic Analysis & Statistics Office within the Planning & Economic Department.

Since February 2004, she headed the Planning & Economic Department.

Since January 2007, she headed the Financial & Economic Division.

Since 2008, she has been working as Deputy Director for Economics & Finance.

Mrs. Isakova has been awarded with the third-class and second-class Plaques of Honour and Distinction for the Service to UMMC.