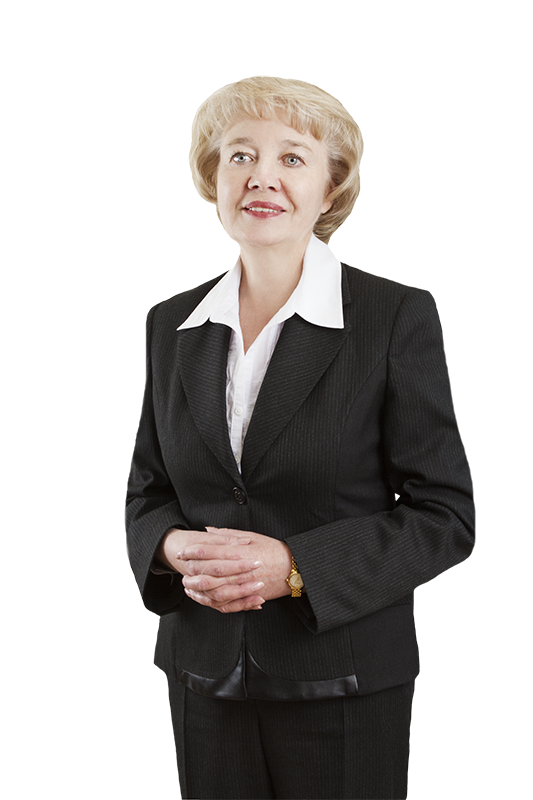 Mrs. Grebeneva has two higher education degrees, in Pedagogy and in Legal Studies.

In 2000, she graduated from the Ural Academy of Public Administration.

Since 2001, she headed the legal department in JSC Metallurgical Plant named after A.K. Serov.

In 2003, she started a post-graduate course in the Ural State Law Academy.

Since 2005 till present, she has been Director for Legal Matters, UMMC-Steel Corp.

Since 2014 till present, she has been working as Deputy Director for Legal Matters, PJSC Nadezhdinski Metallurgical Plant.

She has been the member of the 4th to 7th Serov Urban District Dumas (Parliament).