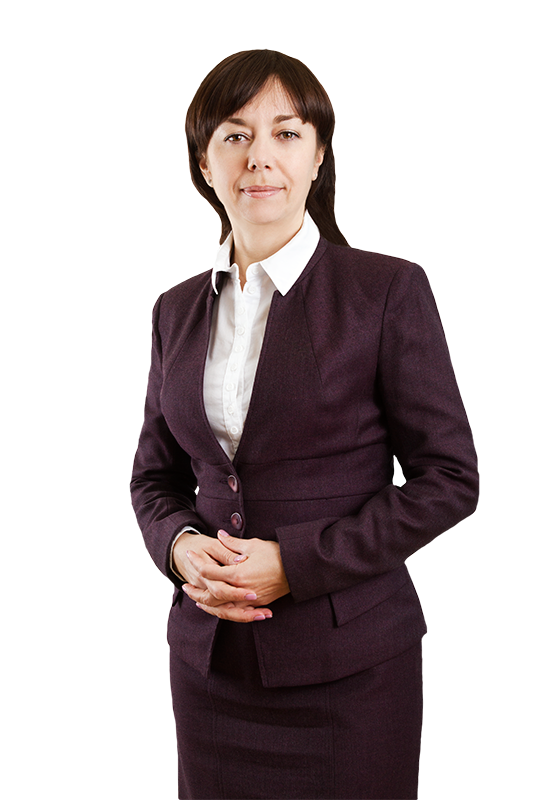 Mrs. Chernetsova graduated from the Ural State Pedagogical University with a degree in Welfare Work (2004). She also has a secondary vocational and higher professional education in medicine.

She graduated from the Russian Presidential Academy of National Economy and Public Administration (2016, professional retraining entitling to employment in the public administration agencies).

Since 2007, she was the head of the health posts in the metallurgical plant.

Since April 2010, she has been working as Deputy Director for General Matters.

She has been the member of the 6th and 7th Serov Urban District Dumas (Parliament).

Mrs. Chernetsova has been awarded with the third-class and second-class Plaques of Honour and Distinction for the Service to UMMC, the Certificate of Commendation of the Parliament of the Sverdlovsk Region and other awards.