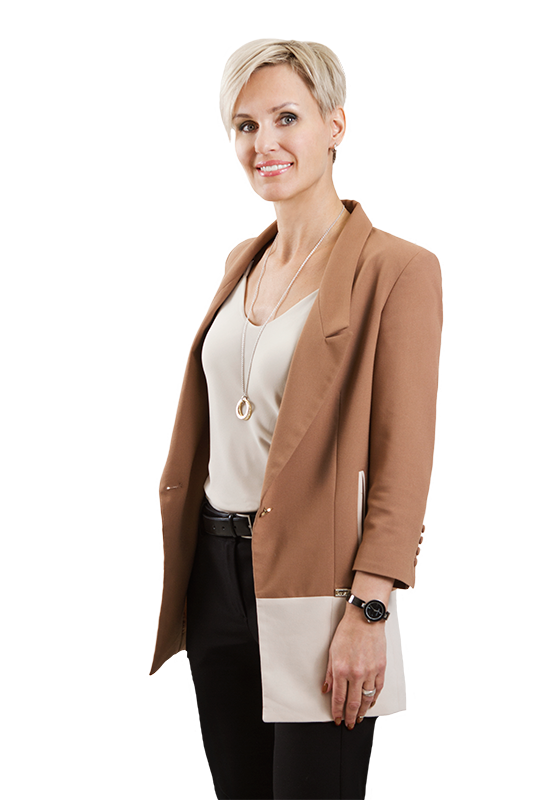 Since 1999, Mrs. Zakopaylova worked as an order processing technician and then as a lawyer in JSC Metallurgical Plant named after A.K. Serov.

Since 2005, she has been working as Deputy Director for Legal Matters in Metallurgical Plant Tyumen Electrosteel, branch of UMMC-Steel Corporation.

Currently, she is Deputy Director for Legal Matters.