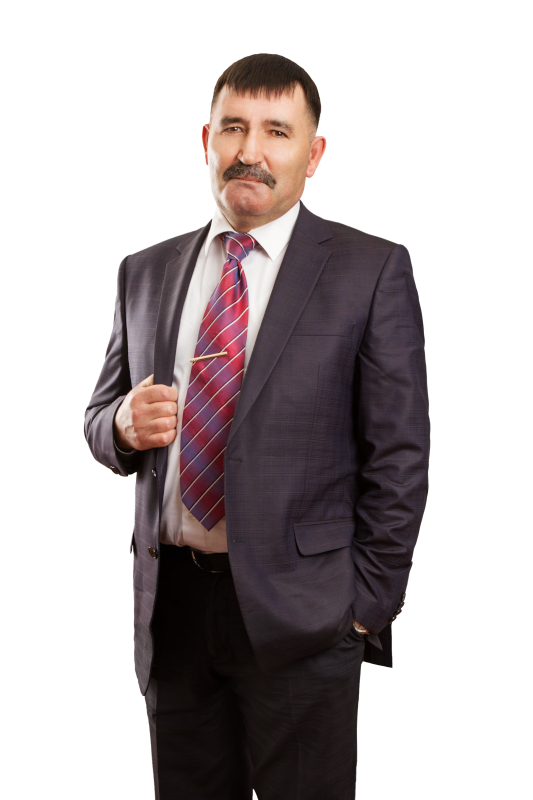 Born on February 03, 1963 in the village of Sorokino, Tyumen Region.

In 1989, Mr. Yastrebov graduated from the Omsk Higher School of Militia at the Ministry of the Interior with a degree in Legal Studies.

Before the military conscription, he worked for the Trud state-owned farm.

Back from the army, he worked for the Russian law enforcement bodies from 1983 to 2017.

Since November 2017, he has been Deputy Director for Security, UMMC-Steel Branch in Tyumen - Tyumen Electrosteel.

Mr. Yastrebov has been awarded with the third-, second- and first-class Medals for Honourable Service and with the Certificate of Commendation from the Ministry of the Interior of the Russian Federation.