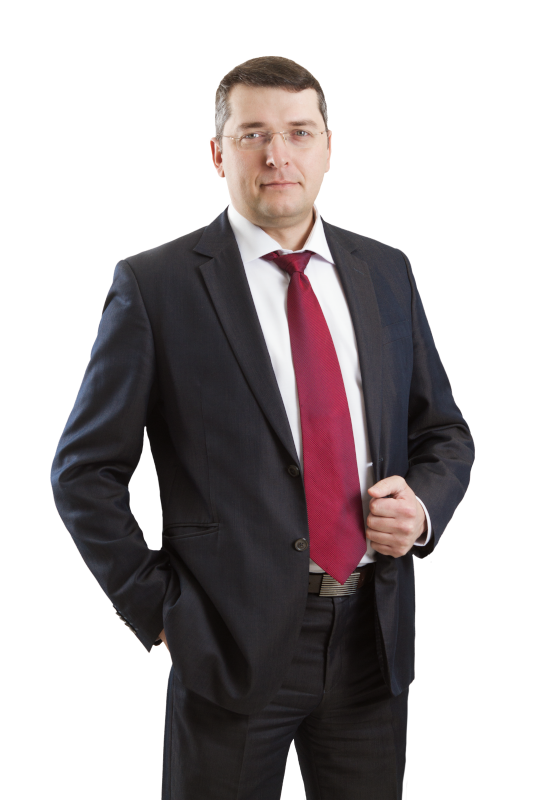 In 2006, he graduated from the Ural State Technical University - Ural Polytechnic Institute with a degree in Machine Engineering Technology.

In 2017, he received his master’s degree in Metallurgy at the Ural Federal University named after the First President of Russia B.N. Yeltsyn.

Coming back from the Russian Army after his military draft was over, from 2002 to 2007, he worked as a foreman; deputy head of the long product rolling shop for machinery; head of the melting facility revamping office.

For his work contribution, Mr. Vostretsov has been awarded with the third-class and second-class Plaques of Honour and Distinction for the Service to UMMC and the Letter of Acknowledgement from the Department of Investment Policy and Governmental Support for Businesses of the Tyumen Region.