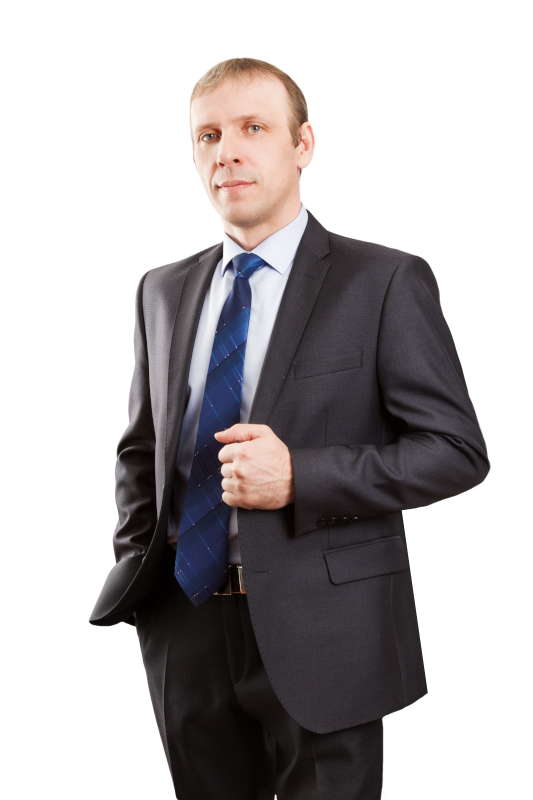 Having a secondary vocational education in Non-Ferrous Metallurgy, Mr. Vokhmintsev started his metallurgical career in 1999 as a blast furnace heater in the Serov metallurgical plant.

In 2005, he graduated from the Ural State Technical University - Ural Polytechnic Institute with a degree in the same discipline.

From 2000 to 2008, he worked in the open-hearth furnace (and later in the EAF melting) shop as a fosse preparer; a furnace helper; a ladle refining installation (LRI) melter.

In August 2017, he took the position of Deputy Director for Production, Tyumen Electrosteel/