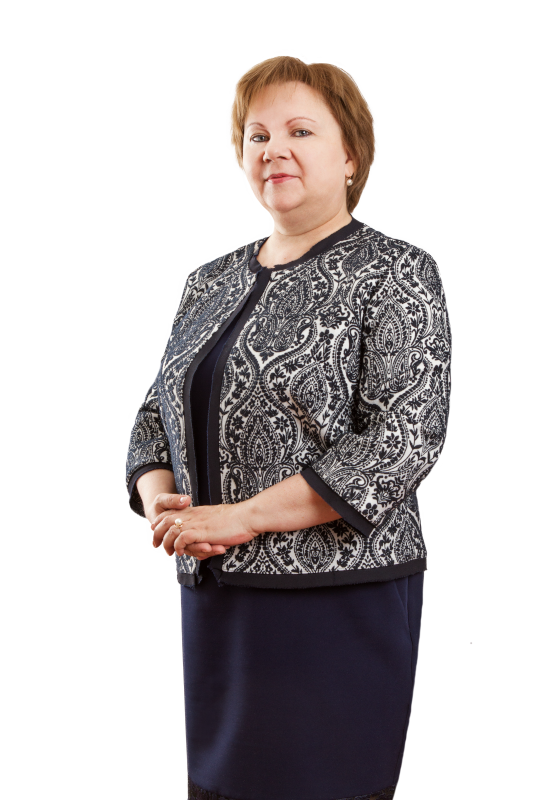 In 1992, she graduated from the Faculty of Mathematics and Mechanics of the Ural State University.

In 2000, she graduated from the Ural State Economic University with a degree in Banking and Finance.

She started her career in 1992 as a programming engineer in JSC Metallurgical Plant named after A.K. Serov.

Since 1993 and for three years on, she worked for the State Tax Office of the Serov District as a lead programming engineer.

From 1996 to 2004, she worked for JSC Serovmezhraygaz as a tax accountant and deputy chief accountant.

She joined Tyumen Electrosteel in 2007 when the construction and commissioning of the mini-mill was started and since that time she has been working here as Chief Accountant.

Mrs. Faradzhullaeva has been awarded with the Certificate of Commendation from UMMC for her career achievements.