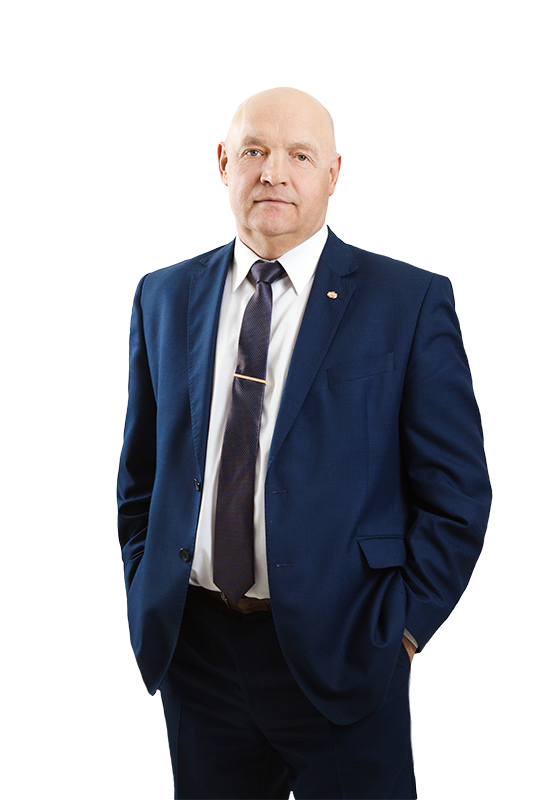 Mr. Dubrovskikh started his career in the Irtysh River Shipping Company as a steersman / engine man.

Later on, he worked as senior bailiff in the Ministry of Justice.

From 2003 to 2012, he gained extensive managerial experience in Specialized Utility Vehicles Department (LLC).

Since 2012, he has been working for Electrosteel of Tyumen.

Currently, he is supervising the company's general matters.

Mr. Dubrovskikh has been awarded with the Letter of Acknowledgement from the Chairman of the Tyumen Region Duma (Parliament).